How to Keep Calm When Solving Unexpected Event Issues If Murphy’s Law applies to meetings and corporate events, unforeseen issues are bound to come up. Meeting planners do their best to be prepared for anything including putting out fires when needed. Some major issues however, could be disastrous for attendees and for bottom line profits. What if a conference has to be canceled midway through because of a weather warning or the guest speaker is nowhere to be found? Being prepared is only half the battle. Meeting planners must quickly implement tailored backup plans and do so with composure.

Here are a few dramatic scenarios that could’ve ruined an entire event but were saved by the meeting planner(s): Problem: A Technician was a no show for multi-day event with multiple techs. He called approximately two hours before the event.

Solution: The after-hours (AH) event support staff responded by looking up alternate local technicians for backup. She made a quick list and noted availability. AH also reached out to event management and kept them abreast of issue.

Outcome: The event went on with one less technician after confirming with the lead tech that he could continue set-up with no delays. If a speaker is a no-show, the meeting planner may need to have another speaker, even an earlier speaker or staff/board member give a brief talk in their place. 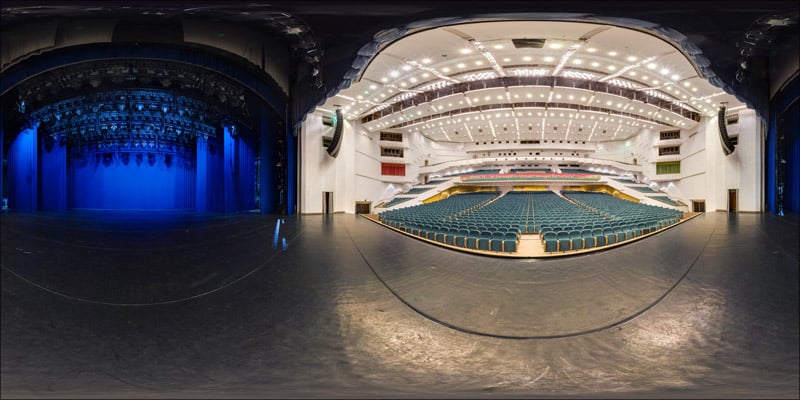 Problem: A client arrived to his breakout session to find the room was too small and had the wrong setup. The technician is busy setting up another breakout room.

Solution: The meeting planner found another space available and dressed the new room quickly.   This was done because the client’s first complaint was that the room was too small. Dressing the same room differently may not resolve the issue of space She instead had a staff person wait in the original room and redirect patrons to another space until the meeting was underway. Once the meeting began, she left a sign up that told late patrons where the meeting had moved.

3.  Acts of God including weather, advisories and natural disasters

Problem: On Day 1 of a non-profit organization’s annual board meeting, members were warned of an impending blizzard, one of the worst in Chicago in 10 years.

Solution: The meeting planner was aware of the impending storm and discussed the issue with department Director and Board President once they arrived. They made the choice to adjust the meeting to only two days instead of two and a half days. The client facilitated printing boarding passes and called airlines also keeping tabs on any delays. Cabs were coordinated based on travel times. Once the meeting concluded, members were shuttled to the airport in groups according to flight time.

Outcome: Members were able to all leave before the blizzard. Some simply made arrangements with their offices to stay in Chicago until the blizzard let up. Problem: What was slated as a few remarks during a Staff Meeting from the President of the Company has been changed (at the last minute) to a presentation with visual aids. However neither the venue nor the space is prepped for AV. The President arrived as the panel discussion was underway and handed the meeting planner a thumb drive with his presentation, which he says will need to cued-up in 10 minutes.

Solution: It’s imperative that the change be seamless but there is almost no way to make such a big change without disrupting the meeting flow. In the essence of time the meeting planner decided to give the President insight into the logistical issues with setting up for his presentation. She offered a few options, one of which was to have the President give the first portion of his speech which required no AV, then allow for a short unscheduled break for the room to be quickly changed over. The meeting planner gathered technicians working in another breakout and they assisted in quickly setting up a projector, laptop and adjusting chairs to allow for proper viewing of the presentation.

Outcome: By the conclusion of the 15-minute break the video was ready. After his presentation, the President complimented the meeting planner on her ability to quickly adjust — and do so without a breaking a sweat. 5.  Missing or Malfunctioning equipment or changes to production setup

Problems with equipment and changes to high-level production setups are the most common issues meeting planners deal with — for one because technology is always changing, and with that change, there must be technicians properly trained not only to setup and operate the equipment, but also to troubleshoot and run tech support when needed. Meeting planners work through a number of different issues, many of which have similar solutions. Here are a few examples:

Here are solutions to those problems that can be applied a number of different ways: 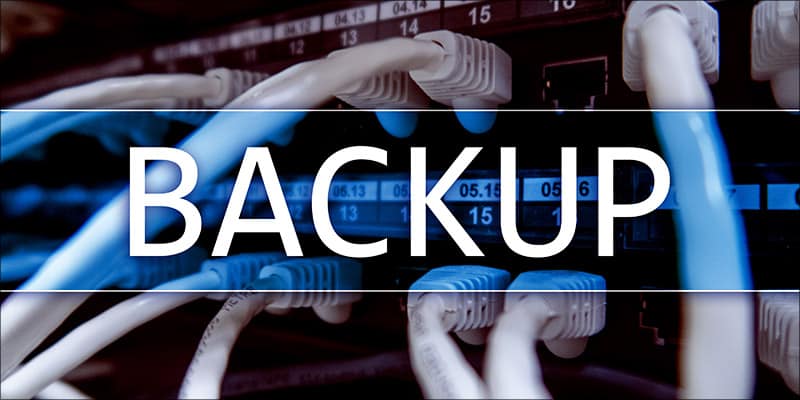 Delight in the Backup Plan

A Meeting planner’s backup plans should be ready to implement at any moment. These three types should be used for high-stakes meetings and events:

1. A contingency plan is developed in response to a potential issue that has less than 50% chance of coming up. An example would be reserving space inside of a venue in case of an impending storm.

2. A secondary option is a safeguard that is formulated before the meeting. It likely won’t be implemented, but will be kept in mind just in case. An example would be that the client wants a short demo of a new product, and though it’s been tested and works properly, the meeting planner keeps a list of other options for breaks and presentations should there be more time needed for setup or troubleshooting.

3. A suggestion or scenario is a plan of action that is updated in real time based on how the meeting is going. For instance, a MP notices a speech is running over the allotted time, so they speak with client about adjusting breakouts or setup times. Or the tech may notice that the patrons on the sides of the stage are having trouble seeing the presentation and may make a suggestion on how to change the display for the next presentation. Mics may be changed to lavs, etc. A Scenario in this context is a “what if” potential situation that a meeting planner, producer, or tech anticipates based mainly on previous meetings. An example would be, to make sure that entrances, outings, breakout rooms all have accessibility for disabled individuals even though you don’t have any disabled members scheduled to attend. Or a meeting planner may order a small vegan meal for a potential restricted diet though no one has indicated they have restrictions. Here are a few examples of backup plans that are helpful to have in place: Meetings can be high stress and as a result, high-stakes. So it can difficult to keep calm when one of the above issues arises. But try to remember that the issue is best solved with a clear head. And that the most efficient way to solve a problem is to keep calm and address each detail. When addressing the issue, get all the details first  — what the problem is, what are my options, who must I loop in, how much time do I need to solve it, when will it be concluded, can this be solved without raising costs? Whether it’s the client, a technician, a maintenance worker, even a janitor, once an assessment is made as to how to solve the problem in the fastest and most efficient manner, meeting planners should be fearless about asking for or accepting help to get it done faster. If they are part of the company or the event and are aware of the high stakes, many will drop what they are doing to help. As the meeting rolls on and the stress piles on, some DIY recreational activities that can relieve stress on multi-day include an impromptu happy hour for staff, 10 minute team huddle, setting up to relaxing music even spa treatments after the meeting.

Once the meeting has concluded, keep track of what occurred and the outcome. Some changes can be implemented immediately after a recurring meeting, like updating the timeline, adding contingency plans, brainstorming better meeting dates, and listing preferred vendors. This is also the time to work on reconciliations and reimbursements for attendees, and to obtain any refunds for rooming or catering etc. Lastly, though it may be difficult to revisit, it’s helpful to have a frank discussion with your supervisor or client about how to make the event better. Be sure to discuss, debrief, and deconstruct the events that transpired, so that you can truly take the next meeting to another level.